You may be writing your designation wrong. Here’s how to check.

It’s been more than 33 years since an amendment was made to manage how a Fellowship designation from the Royal College of Physicians and Surgeons of Canada should be displayed.

Here’s a quick way to check yours:

The bylaw amendment eliminating the use of periods and brackets in the FRCPC and FRCSC designations was passed in 1984. The correct way to display your Royal College Fellowship is FRCPC or FRCSC – plain and simple. They are even the same in English and in French!

Why this change? Read this excerpt from the bylaw for your answer

“The Royal College Bylaws have been amended such that the official designations now call for the elimination of the periods and the “C” in brackets in the designations of Fellowship in the College…when the College was founded in 1929, it was modelled closely after the Royal College of Physicians of London and Royal College of Surgeons of England. At that time, it appeared appropriate to put the “C” in brackets…the Bylaws Committee, and ultimately Council, was of the opinion that the Canadian Royal College could stand on its own merit and no longer needed to be considered as an offshoot or an appendix of the Royal Colleges in the United Kingdom. The College realizes that it will take years to make the change, […] however the current designations [without periods and brackets] should be used whenever possible.” 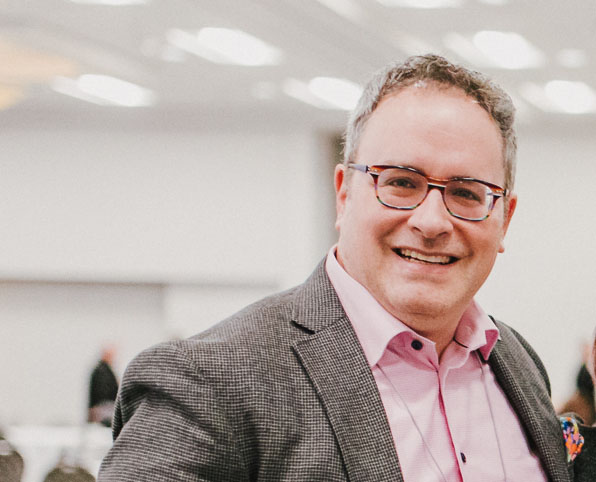 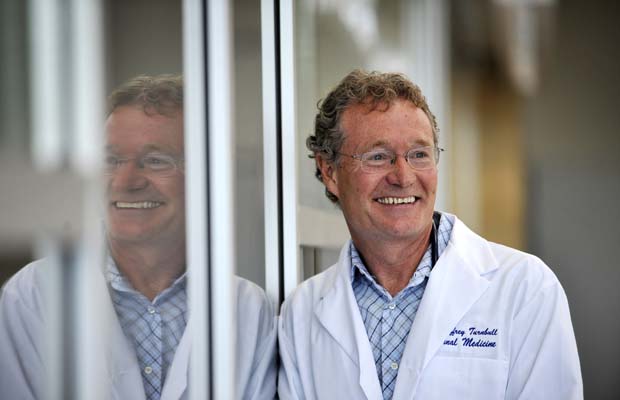 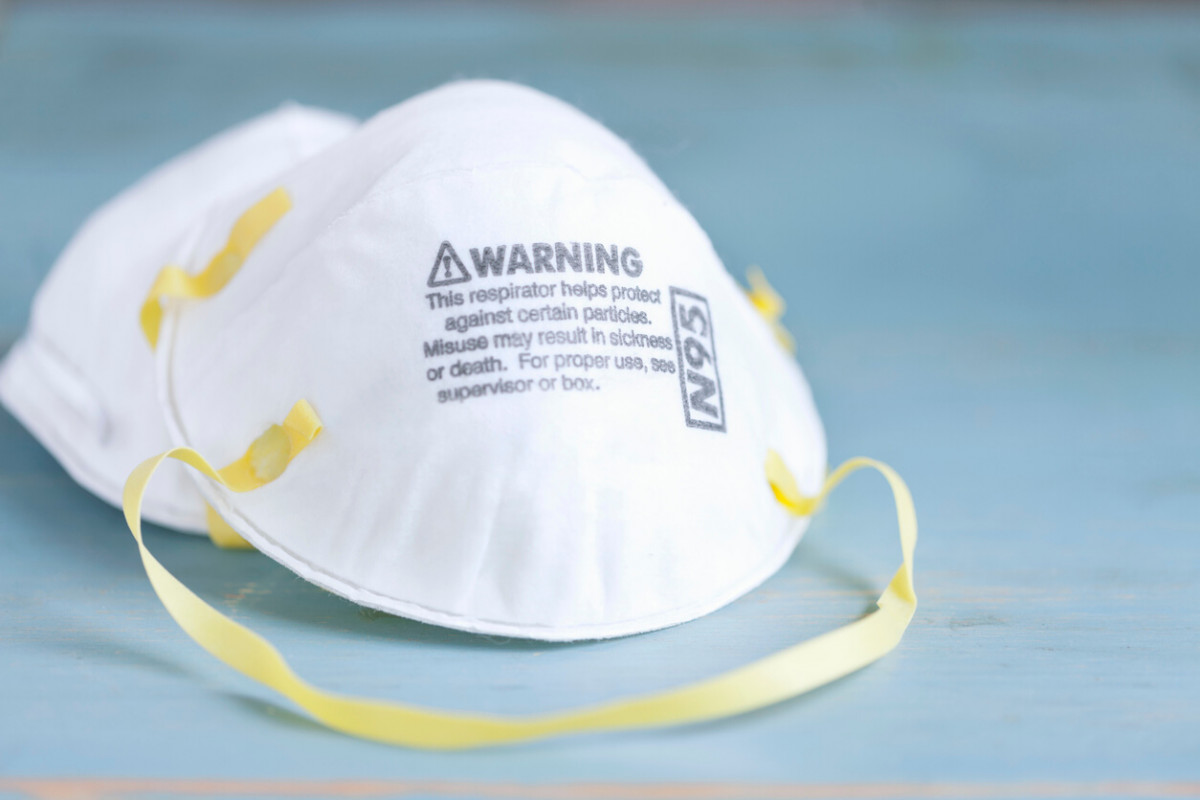