Dr. Louise Samson is the 2021 recipient of the James H. Graham Award of Merit

After 40 years in medicine, Louise Samson, MD, FRCPC, FCAR, FRCPI (Honorary), is keenly aware of the importance of good role models. In fact, her initial motivation for getting involved with the Royal College was spurred by the mentors in her life.

“The first time the Royal College asked me to be on a committee, I went to see them first. They told me, categorically, ‘You have to go.’”

That first experience volunteering in 1985 with the Diagnostic Radiology Examination Committee was only the beginning. Today, in recognition of her outstanding career achievements that reflect the aims and objectives of the Royal College, Dr. Samson is the 2021 recipient of the James H. Graham Award of Merit. 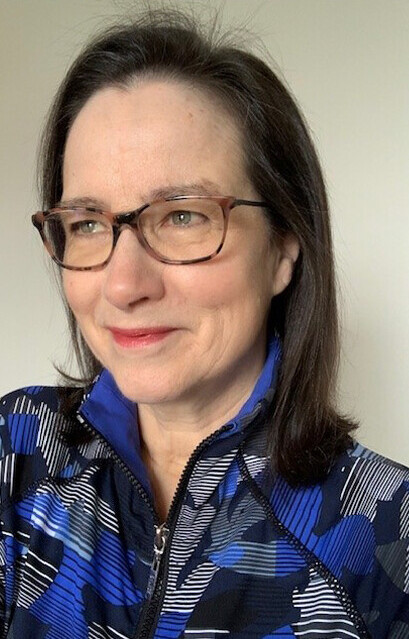 “For me, it was an extraordinary way to learn,” says Dr. Samson of her volunteer work. “Going to the Royal College and listening to all of those experts: there’s nothing better for learning than being in the thick of it, either developing exams, doing accreditation, developing tools. You learn every time you are a part of those teams. It really fueled me through those years.”

One constant along the way has been her interest in improving postgraduate medical education. Over the years, she has been closely involved in several major initiatives. These include the creation of CanMEDS, changes to accreditation and certification examinations.

Eventually, Dr. Samson’s role at the Royal College grew beyond her committee work. She was elected a member of Council in 1998 and eight years later became the first woman to serve as Royal College President. Her time as president was marked by significant shifts in medical education in Canada, particularly the integration of CanMEDS into medical programs.

“I observed her wisdom, good sense and strategic guidance for the Royal College as it went through many changes,” says Mark Walton, MD, FRCSC, chair of the Committee on Specialty Education. “She has never shied away from hard work, both at the Royal College as well as in her own academic institution.”

“It was a great privilege that was offered to me,” recalls Dr. Samson. “Being Royal College President completely transformed my career and it opened many doors down the road.” 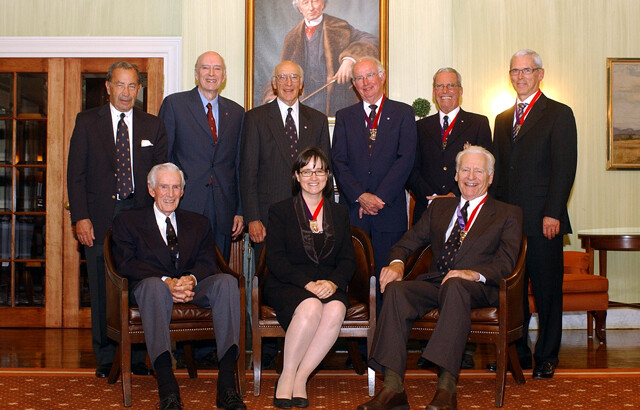 Dr. Samson became a role model in her own right

As Dr. Samson reflects on the individual relationships that made her time as a volunteer so rewarding, she says her fond memories are due to so many of her colleagues becoming friends.

“It’s a family. There’s a lot of warmth, a lot of respect, a lot of listening.”

Dr. Samson also likes to point out that she began dating her future husband after they attended the same Royal College exams workshop.

“I knew him at that point but he sat beside me at supper and, in the workshop, he was with me the whole time,” she said. “So, we put the date of that workshop — January 20 — on my wedding ring.”

After her decades of involvement and leadership, Dr. Samson has in some ways come full circle. Today, she is recognized by her colleagues as a role model and positive influence on their work.

“She has always been at the service of her peers and has been a tireless role model, and an invaluable resource,” says Sam J. Daniel, MD, FRCSC, director of the Office of Professional Development with the Federation of Medical Specialists of Quebec. “She is a thinker, a teacher and a leader who, in her own words, has the ‘Royal College in her heart.’”

This positive influence has also been felt in her work bringing together medical communities in Quebec and across the country. This is especially seen in her role as assistant director for medical education at the Collège des médecins du Québec.

Dr. Samson sees this award as an opportunity to express gratitude

Reflecting on what the James H. Graham Award of Merit means to her, Dr. Samson again turned to those role models who made a difference in her career.

“Everything I have been able to do at the Royal College is because there were others who went before me and opened doors,” she notes.