The importance of finding the right words in medical training 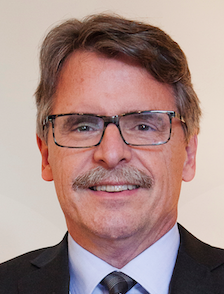 During a one-year subspecialty internship in Paris, nephrologist Serge Quérin, MD, FRCPC, had an epiphany. Never before had conferences and courses seemed so clear to him. “What I appreciated above all was the accuracy, the precision of the terms and, consequently, the didactic value of the presentations.” Upon his return to Canada, and led by his passion for the French language, he started his mission of using the right words in the medical field and for communicating with patients.

In addition to his teaching role at the Faculty of Medicine of the Université de Montréal, he is involved in many activities at the Royal College. Formerly a reviewer for Nephrology exams, he has been a member of the Translation Advisory Committee since 2014, as part of the competency-based approach to medical education. Moreover, he coaches specialists who act as linguistic reviewers for the Royal College; doctors whose first language is French, who work with senior residents and who make a point of using correct French terminology. According to Dr. Quérin, the quality of the language used in entrustable professional activities (EPAs) is not only important, strategic or welcome; it is essential. Students clearly have a desire to learn in their own language and universities have an interest in following suit.

“I am a supervisor myself; no one wants to penalize a resident because the meaning of a term is unclear. The Francophone resident must have an equal opportunity to be assessed fairly, in the same way as the Anglophone resident. »

A reference for the French-speaking world

Dr. Quérin notes that many of his colleagues — without being strong activists — are very interested in the evolution of medical terms in French. He maintains that the French content offered to Fellows contributes to their sense of belonging to the Royal College. In this regard, he served on the Royal College’s Francophone Advisory Committee, which was responsible for conducting an in-depth review of the French version of the CanMEDS 2015 Framework and CanMEDS Milestones. He also participated in review of the accreditation standards for residency programs in 2016. On occasion, Dr. Quérin acts as a medical terminology consultant to the Royal College translation team.

A professor in the Faculty of Medicine of the Université de Montréal and nephrologist at Sacré-Cœur Hospital in Montreal, Dr. Quérin is the author of the Dictionnaire des difficultés du français médical, a book recognized and used throughout the French-speaking world. He is also co-author of a manual on Nephrology and Urology that is used in the training of 2nd year medical students at the Université de Montréal, and a collaborator in the re-edition of the book La communication professionnelle en santé.

Dr. Quérin received the Camille-Laurin Award from the Office québécois de la langue française in 2005 and the Jacques-Boulay French Ambassador Award from Médecins francophones du Canada in 2012. In addition, the Conseil supérieur de la langue française awarded him the Ordre des francophones d’Amérique in 2016. On the international scene, the Ministry of Culture of the French Republic awarded him the rank of Officer of the Order of Arts and Letters (2019).

Since 2014, his Twitter feed, @terminomed, has garnered hundreds of follwers interested in medical translation and terminology. He is currently writing an article following a conference on the lexical creativity of medical French that he attended in Paris. 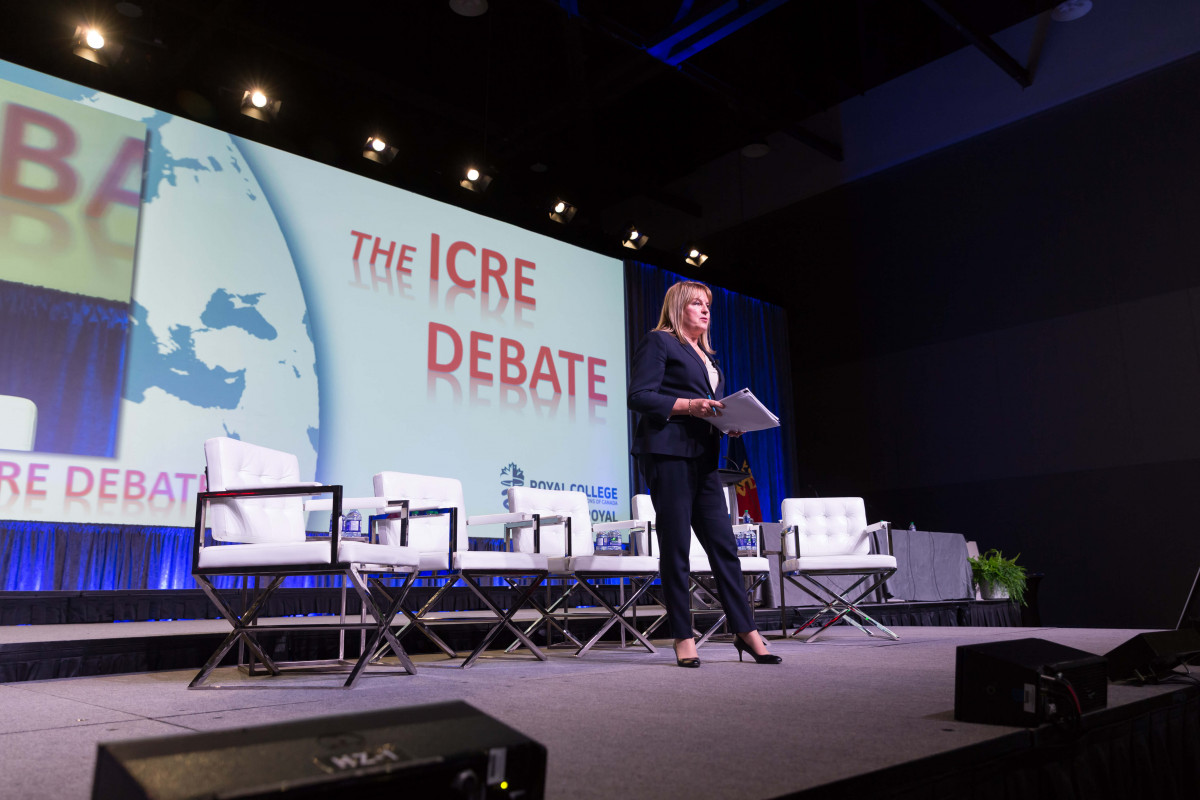 Strategies to promote diversity: symbolic or effective? Watch this debate and other recordings from ICRE 2019 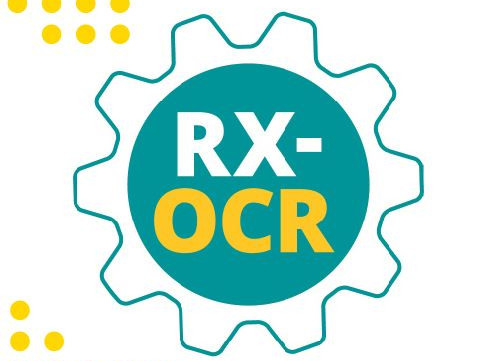 Is your feedback to residents as good as it could be? 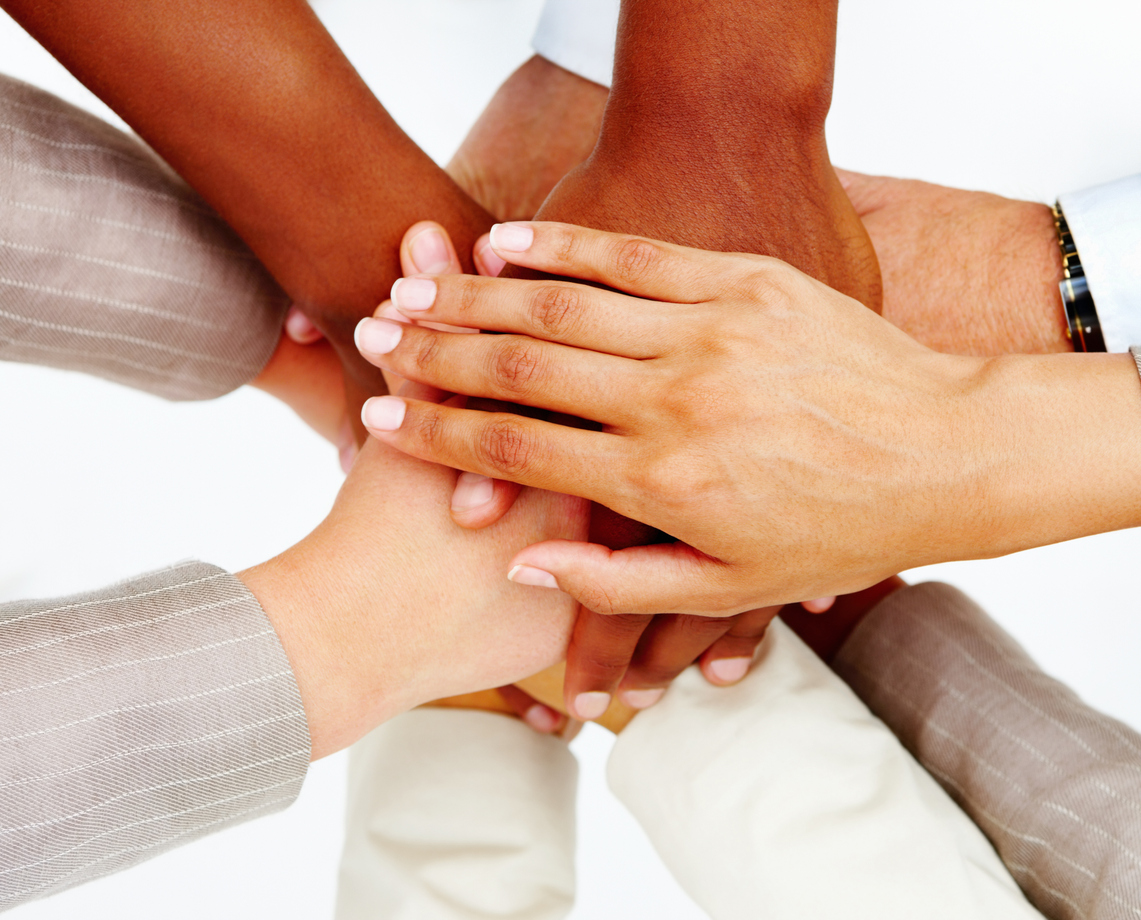 Together we are making history: Competence by Design to reach mid-point in 2020