Between 2012 and 2014, the Canadian Forces established three chairs of military medicine, each one named after medical researchers who served as military medical officers during the Second World War and beyond.

Dr. Hans Jung has been named a 2020 Honorary Fellow of the Royal College for his transformative service to military medicine, including as surgeon general. 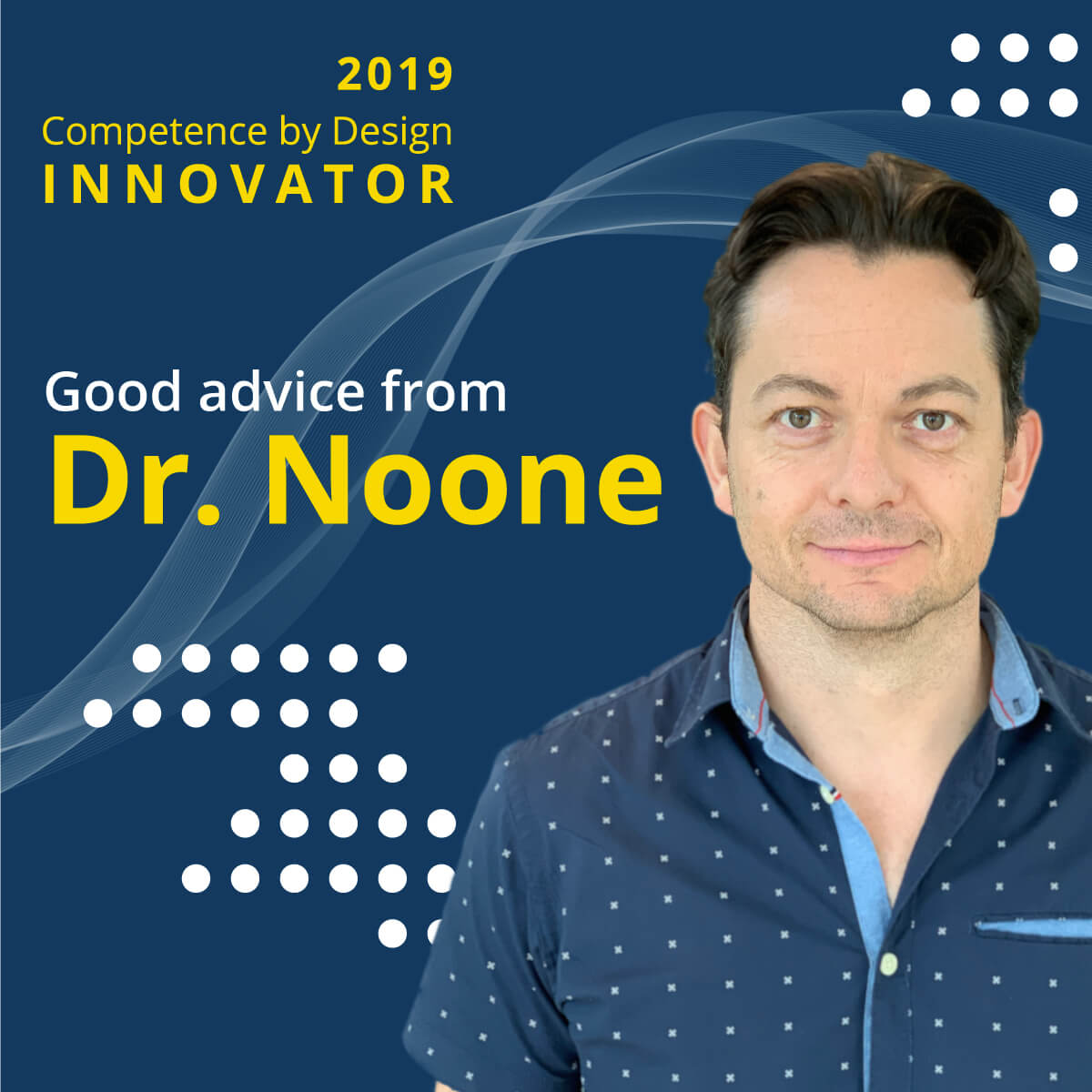 Competence by Design Advice from Dr. Noone 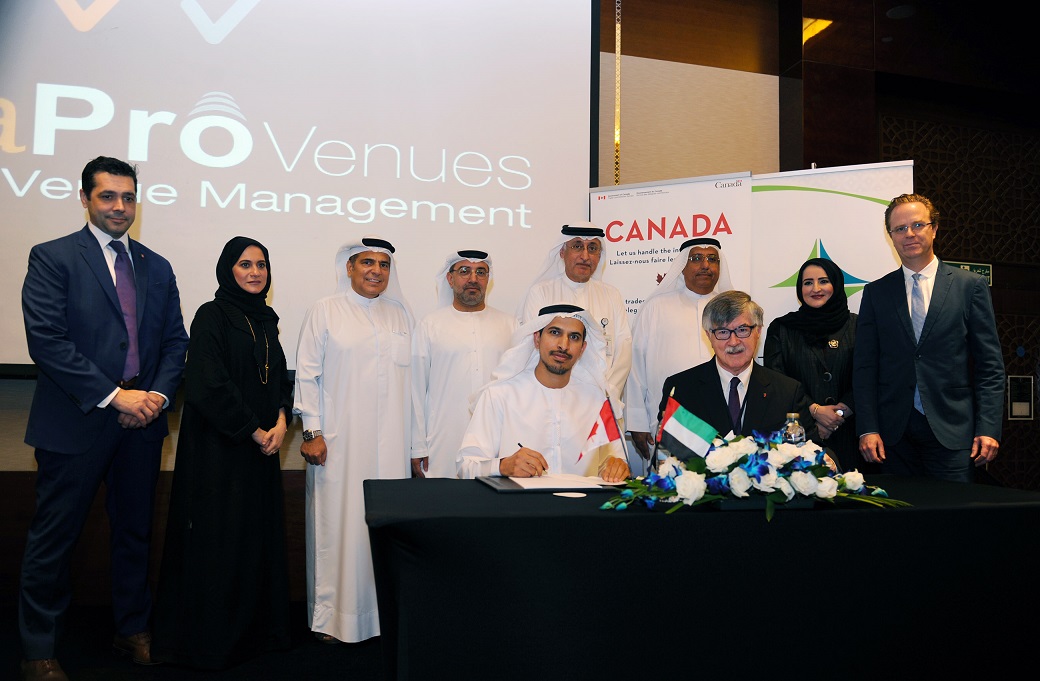 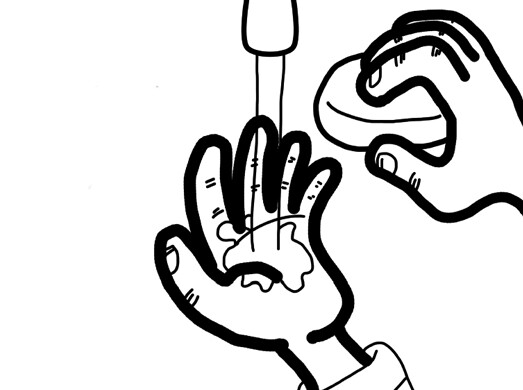 1 MIN READ
ABOUT
Our vision