Save money, improve health care: The time for universal pharmacare is now

John is a 68-year-old farmer in rural Manitoba who has been living with diabetes for 25 years. Over the last five years, his kidneys have been steadily failing and he recently started hemodialysis where he has to go to the hospital three times a week for treatment. He is on 10 different prescription medications and was just told that he needs a new drug that will cost anywhere from $2 to $8 per day. John has no insurance and declines. He then tells me that he hasn’t been taking many of his other medications because he cannot afford them. Sadly, this is not a rare scenario in Canada, and it is one that I see too often in my practice.

Universal pharmacare is an insurance plan that provides everyone with access to needed medications without significant cost to the patient, and its absence in a universal funded health care model is a major gap. In 2018 alone, Canadians spent $34 billion on prescription medications — making Canada the third highest spending country on medications per capita behind only the United States and Switzerland. Since the 1960s, there have been five national commissions recommending the inclusion of prescription medications in Canada’s universal health care program.

But more than 50 years later, many Canadians still don’t have access to the medications they need to maintain health and treat disease due to insurmountable cost barriers. It’s estimated that 20 per cent of Canadians don’t have adequate insurance to cover their medications. Many sacrifice spending on food and other necessities to pay for drugs. With more than 100,000 drug insurance plans in this country, it’s a broken, inequitable and unfair system in a country that prides itself on equality and fairness.

Despite 60 per cent of Canadians having private drug plans, these plans still only cover 36 per cent of total spending on medications in the country. And many plans, private and publicly funded, still pose a barrier where many people cannot afford their medications when high premiums, deductibles, co-payments or annual maximums are taken into effect. In the absence of a single payer system and negotiating power, the costs of medication continue to rise.

The trepidation around implementing a national pharmacare program comes down to how expensive it may be. But a study published in the Canadian Medical Association Journal in 2015 showed that a universal pharmacare program would actually reduce drug spending by seven billion dollars per year. In 2018, the federal budget announced The Advisory Council on the Implementation of National Pharmacare to assist with implementing an affordable national pharmacare program for Canadians. Their report, presented in June 2019, recommended that the federal government work with the provinces and territories to build a universal, single-payer, public pharmacare program to provide all Canadians access to medications they need. The Council also recommended the creation of a Canadian drug agency to develop a national list of prescription drugs, ensuring the same medications are available to everyone across the country.

No more excuses. Canada should not be at the bottom of the pack of other industrialized countries that have universal pharmacare with lower costs and better health outcomes. With a single payer system, we will have stronger negotiating power with industry for lower drug costs and lower administrative costs than currently exists in the patchwork of drug plans across Canada. Employers will save money from drug insurance plans that can then be dedicated to other employee benefits. Families will save money and not be denied access to care based on income, employment, age or geography. It’s time for Canada to step up and enact a national pharmacare program.

This federal election, the Royal College of Physicians and Surgeons of Canada is calling on all parties to commit to a comprehensive, single-payer system for national health care. No person should go without medical treatment because of cost. We need to ensure that people like John have equal opportunity and access to all resources in health care, to minimize complications that carry even more burden on our health care system if they go without the medications they need.

Lisa Miller, MD, FRCPC, is an assistant professor at the University of Manitoba, and has held a clinical nephrology position with the Manitoba Renal Program since 2005. Her main areas of research activity have been in cardiovascular disease and vascular access outcomes in chronic kidney disease. 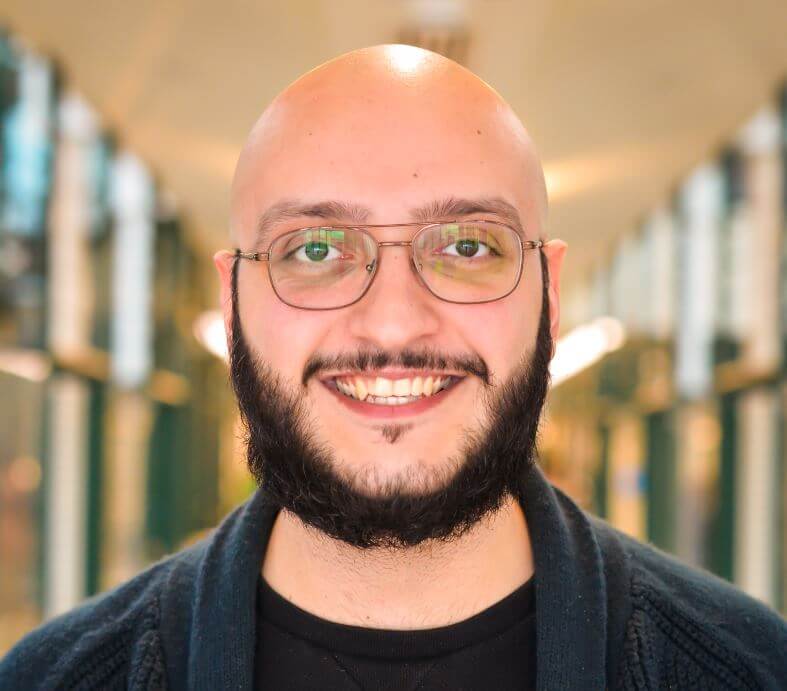 Competence by Design through the lens of a program coordinator 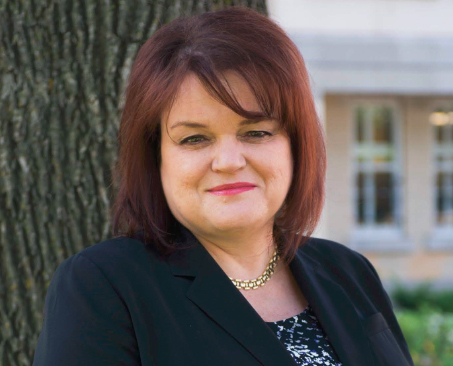 Are you prescribing safely? Assess your skills 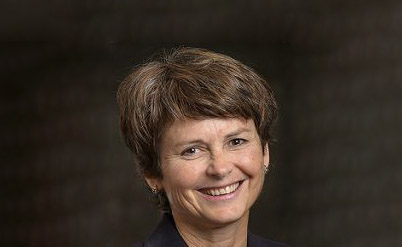