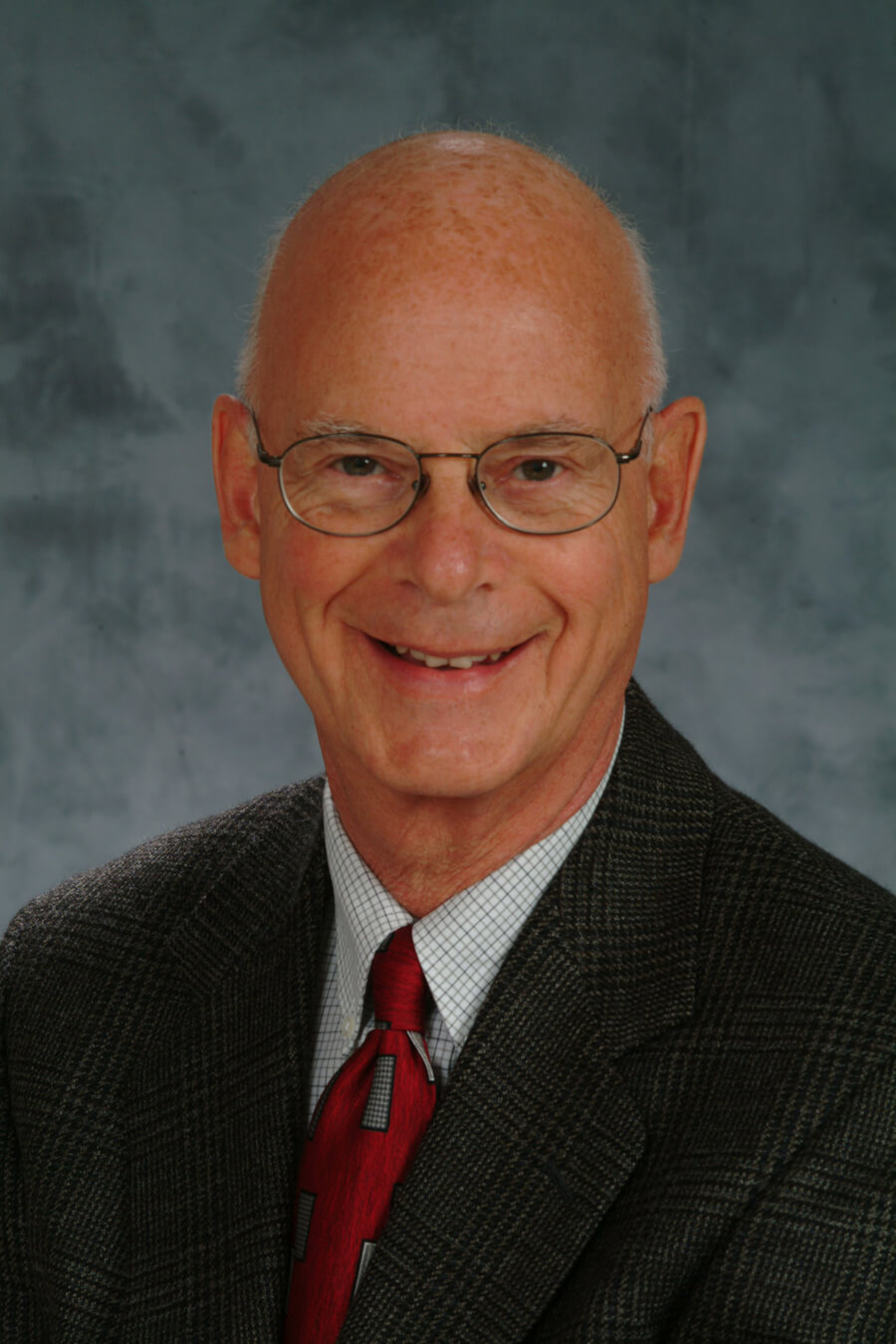 My grandfather told my father that he could be whatever he wanted, anything at all… an internist, an obstetrician, a pediatrician, a surgeon… anything. My father, who could be stubborn, rebelled a bit. He majored in English literature. (Leonard Cohen used to sit in on one of his classes).

And while he loved literature, towards the end of his degree, he started to become genuinely interested in medicine. Without much of a science background, he applied and got into medical school. He graduated fourth in his class at McGill medical school and then went into Pediatrics.

He was the first pediatrician in the family. 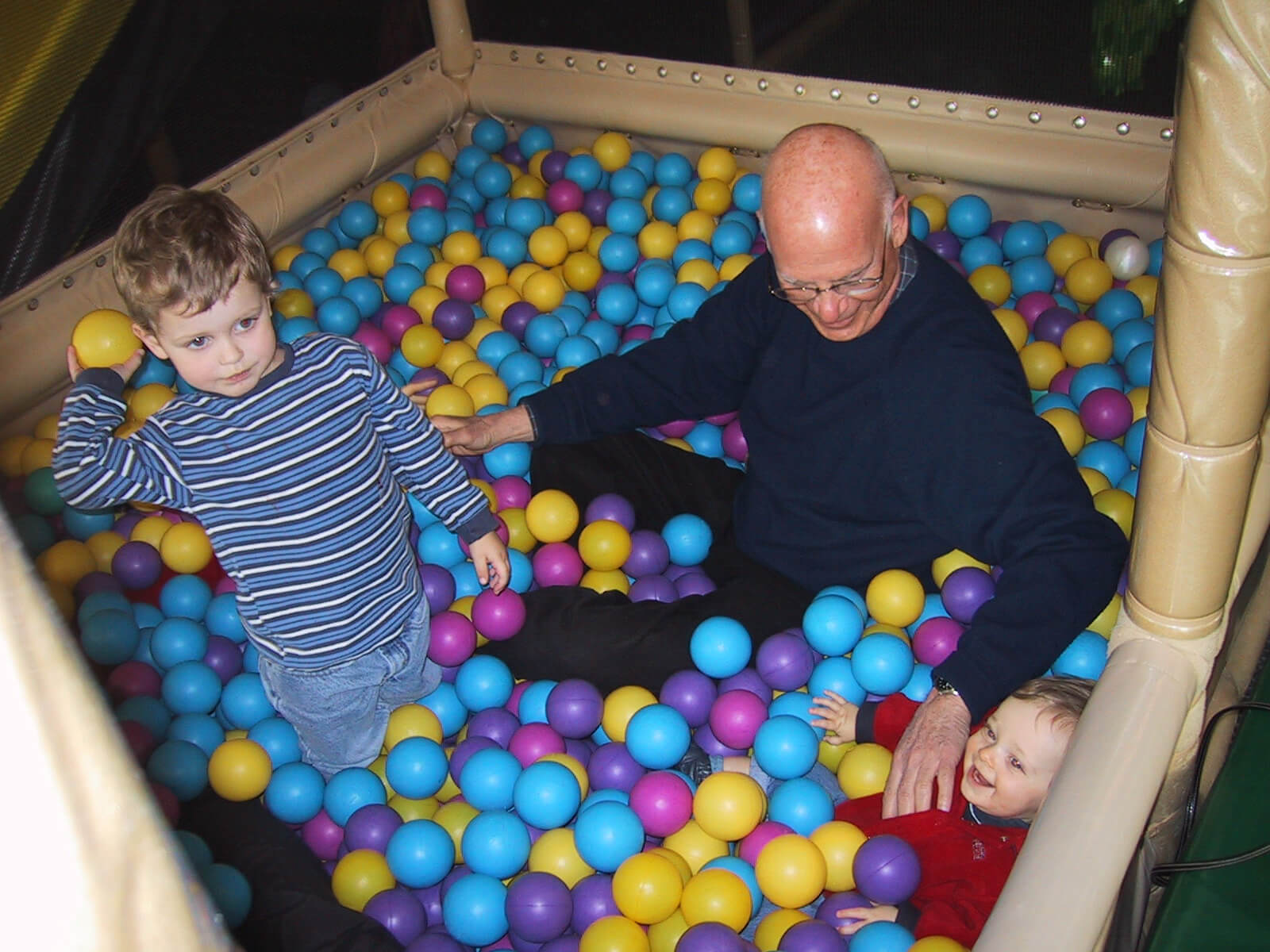 My father loved being a grandfather. He was very active in the lives of his grandchildren.

After my father finished his core training, including a turn as chief resident, he went into pediatric nephrology. He was instrumental in bringing ambulatory peritoneal dialysis to Pediatrics in Montreal. He then worked for two years in primary care before Alvin Zipursky, first chair of Pediatrics at the brand new medical school at McMaster, convinced my father to join him in Hamilton, Ont.

While at McMaster, my father quickly developed an interest in research, research methodology and evidence-based medicine. He did a sabbatical with the world-famous Dave Sackett, who wrote the textbook on clinical epidemiology along with Tugwell and Haynes. My father then devoted a great deal of time to ushering in evidence-based strategies and critical appraisal. For this reason, a lot of people feel that he was one of the “fathers of evidence-based Pediatrics in Canada,” along with Michael Kramer and a few others.

My father was recruited to CHEO in Ottawa as the head of ambulatory Pediatrics. Later on, SickKids convinced him to be head of the Division of Pediatric Medicine and gave him more opportunity to develop research. While at SickKids, he developed the Academic General Paediatric Fellowship, which continues to this day. He also started the Paediatrics Outcomes Research Team which has spawned TARGget Kids! — an applied research group — which have spurred numerous research papers. For his part, my father published well over 100 peer-reviewed articles and six books, including one for the lay population about evidence and about how to basically disentangle good information from fake news. He was ahead of his time in that respect. 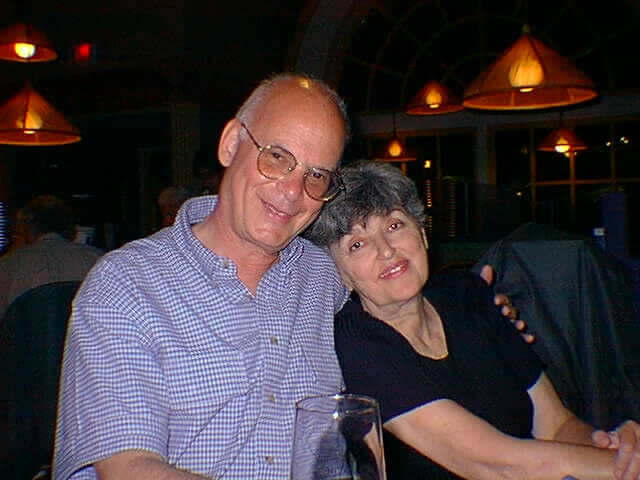 I don’t remember ever not wanting to be a physician. One of the reasons is because my father was so passionate about his job and was animated when he spoke of it. If he felt strongly about a cause, project, research or policy direction, he was like a dog with a bone. One of his accomplishments was convincing the Ontario provincial government to implement legislation that children have to show a record of immunization before going to school.

My father cared deeply about his family. When my mother developed cancer, he took an early retirement to do all of her palliative care. When my mother passed away in the year 2000, my dad was 64. At the time, I was chief of Pediatrics at St. Joseph’s Health Centre whose mandatory retirement age was 70. So, I hired my father to our community pediatric hospital where he worked in the outpatient setting for another five years. 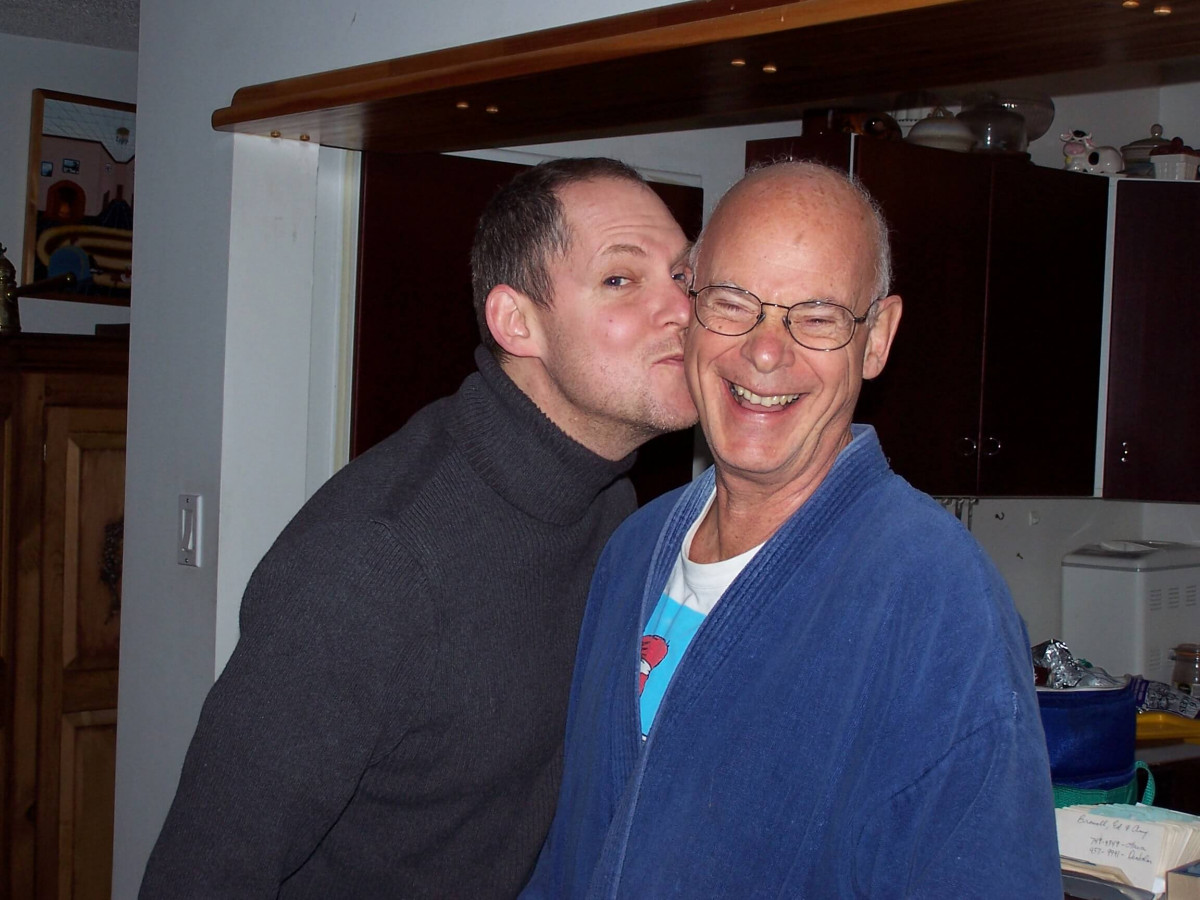 Me and my father sharing a laugh

Throughout my career, the most common thing I hear when I see a colleague of my father is something to the effect of “he had a profound influence on my career” or “he was a mentor,” and usually something about his character or how much he had meant to them.

Everybody who knew my dad loved him. It sounds perfunctory but it’s true. He was always even-tempered, positive and supportive. He had no apparent ego. In a few words: he was a good man.

Mark Feldman, MD, FRCPC, is the son of Dr. Bill Feldman. He works as an associate professor at the University of Toronto and director of Community Paediatrics & Continuing Education in the Department of Paediatrics. He is also a staff pediatrician at The Hospital for Sick Children and St. Joseph’s Health Centre.

Is there a Fellow you’d like to honour in a remembrance piece? Email newsroom@royalcollege.ca with details. 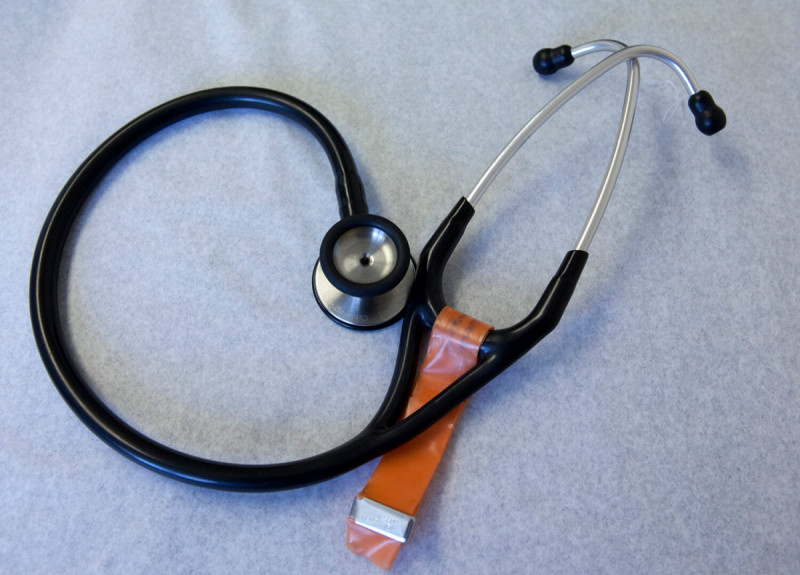 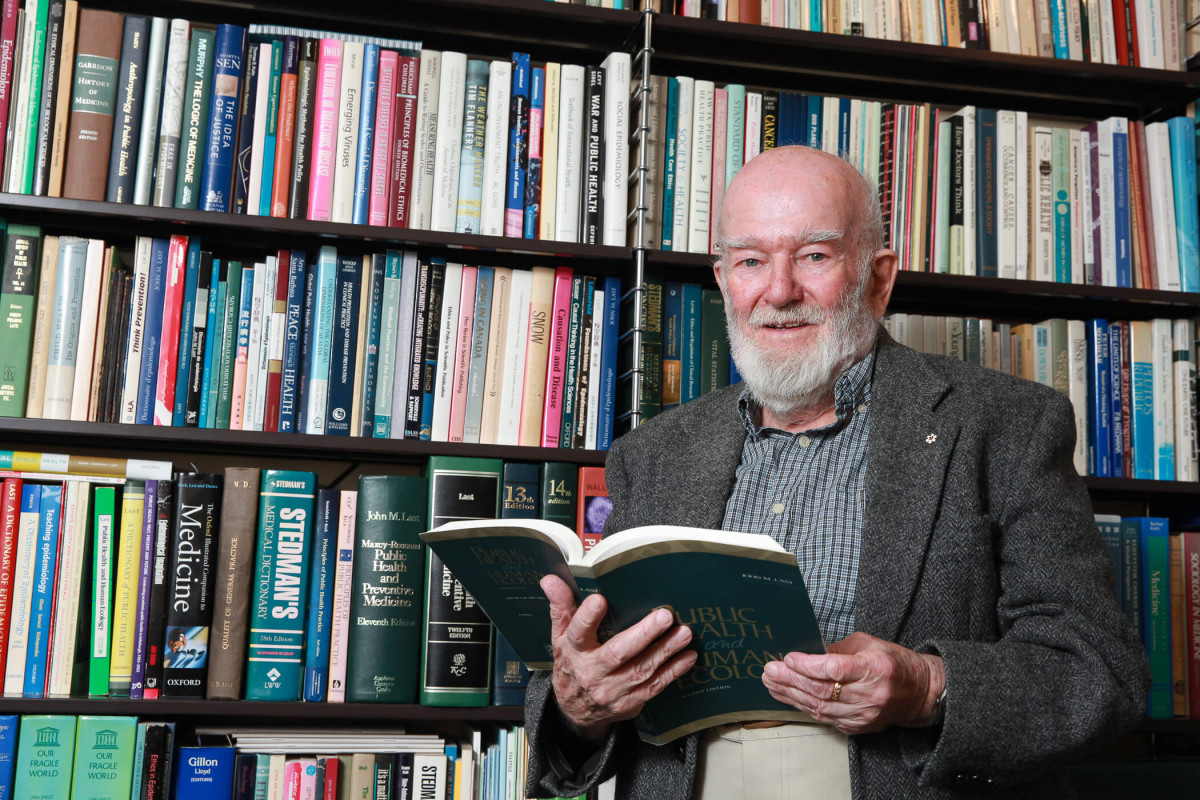 2 MIN READ
ABOUT
Our Vision