“If you add up all those tiny delays […] if you measure all of those things and can shorten each one of them, you can start saving a lot of money,” Michael Gardam, MDCM, FRCPC (“Transforming health care: How artificial intelligence is reshaping the medical landscape,” CBC News).

“It’s very frustrating. I want to look after the community that raised me,” Daryl Dillman, MD, FRCSC | “We have unemployed orthopedic surgeons who are dying to meet this need. The government can’t afford it,” Mark Glazebrook, MD, FRCSC (“Nearly one in five new specialist doctors can’t find a job after certification, survey shows,” The Globe and Mail).

“It’s been done before. It’s not rocket science,” Simon Hatcher, MBBS, FRCPC (“Suicide policies in Canada and beyond: What’s working and what needs to change,” Ottawa Citizen)

“We’ve already run out of sandwiches, Doug. How are our patients, providers and system going to cope now?” Kate Hayman, MD, FRCPC (“OPINION: The view from the ER: Ford is chopping up the safety net,” Toronto Star)

“Our livers are designed by our interactions over millions of years with poisonous plants and semi-poisonous plants and other kinds of toxins,” James Kennedy, MD, FRCPC (“DNA testing: How genetic testing could make prescription drugs safer,” Global News)

“It’s a good reminder that measles is only a plane ride away, that we’re sharing the air of the planet together as a human community and measles somewhere else is measles here,” Joanne Langley, MD, FRCPC (“Calls about measles vaccine doubled in two days, says Nova Scotia Health Authority,” Global News).

“When given the yogurt, they had a full-blown anaphylactic reaction in the aisle of the grocery store,” Elana Lavine, MD, FRCPC (“Pediatric allergist traces ‘mystery’ reactions to pea protein — an increasingly popular ingredient,” CBC News)

“People just don’t get it – that pain is a disease in its own right. There are vast areas of the country that have no access to services,” Mary Lynch, MD, FRCPC (“OPINION: There’s a chronic pain crisis in Canada, and governments must address it,” The Globe and Mail).

“Some of them smoke, some of them drink, some of them put it in cookies. There’s no consistency out there, but on the other hand, there’s a huge amount of interest,” Seyed Mirsattari, MD, FRCPC (“Neurologist to study cannabis as epilepsy treatment in response to patient queries,” The London Free Press)

“People have a limited ability to maintain a coherent stream of thought when they’re awake when they’re not supposed to be,” Brian Murray, MD, FRCPC (“Round the clock: The health perils of working overnight,” CBC News)

“We have to pay attention to it because I think it is a sign of the challenges our health care system is facing right now,” Gigi Osler, MD, FRCSC (“N.S. cancer patient’s viral video ‘heartbreaking,’ doctors group says,” Edmonton Journal).

“I think it’s important to remember it’s not a cure. What it does is that it slows down the worsening of the disease by a modest amount,” Ilia Poliakov, MD, FRCPC (“Province approves coverage of biologic MS treatment Ocrevus in drug formulary,” Saskatoon StarPhoenix)

“Psychiatrists need to integrate a population health lens to our work,” Ari Zaretsky, MD, FRCPC (“OPINION: Psychiatrists shouldn’t have a monopoly over psychotherapy,” The Globe and Mail).

Fellows, Members in the news, 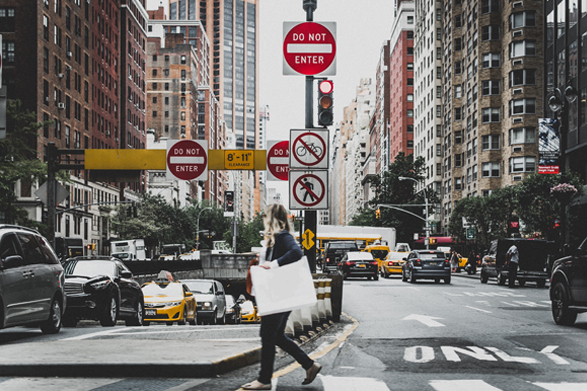 Can where you live impact your health? The answer is yes. 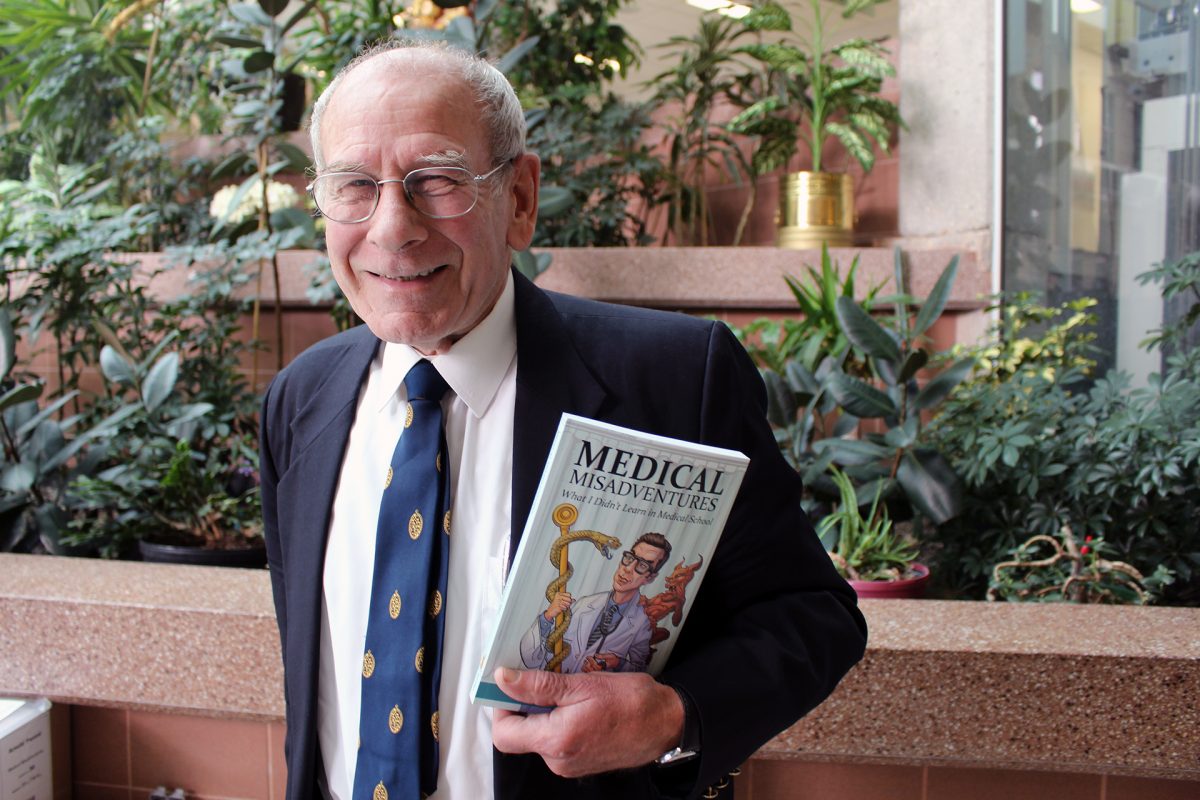 New on the bookshelf – Medical Misadventures: What I Didn’t Learn in Medical School 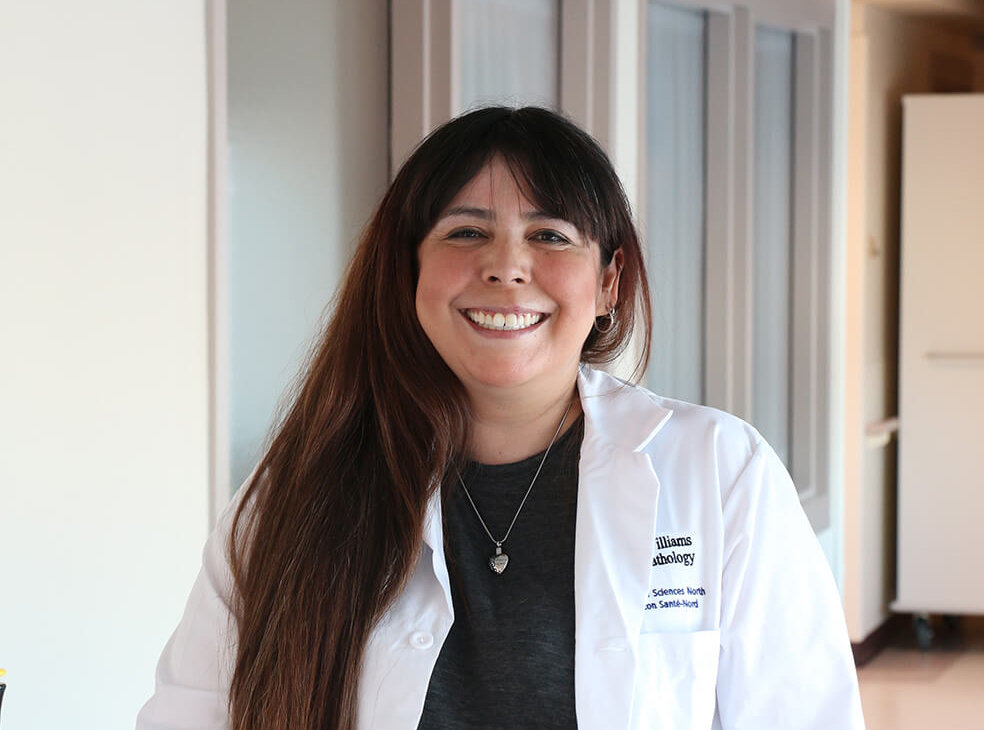 Forensic pathologist Kona Williams on learning the language of the dead