We’re pleased to share with you highlights from the February 20-21, 2020, Council meeting.

This was also the last Council meeting for Bill Tholl, MA, ICD.D, OC; Rose Carter, Q.C., was elected to replace him as a Public Member of Council at the Annual Meeting of the Members on February 21, 2020.

Finally, this Council meeting was also the first meeting with the Royal College’s new CEO Susan D. Moffatt-Bruce, MD, FRCSC. Council and Dr. Moffatt-Bruce spent time discussing her first 45 days in office and future plans, including her intention to work with staff to introduce a LEAN management philosophy.

The Task Force on the Periodic Reaffirmation of Physician Competence was convened in 2018 to provide recommendations to inform the Royal College’s commitment to developing education and assessment strategies that ensure competence post-certification. The task force consulted widely with many key stakeholders, including Canadian thought-leaders and Royal College Fellows. Over 4,500 Fellows completed the task force’s survey on key issues and 23 key informant interviews were conducted.

The Task Force on Artificial Intelligence and Emerging Digital Technologies was also convened in 2018 to provide recommendations to strategically prepare the Royal College for the impact of emerging technologies on specialty medical education and the ongoing professional development of Fellows. In accordance with the engagement strategy developed by the task force, a Fellow survey was conducted (with over 4,000 participants), as well as a survey of Royal College Resident Affiliates (with over 250 participants) and interviews with over 20 leaders.

Council now looks to Royal College management to translate the reports into business and implementation plans for further consideration.

Over the past year, the Royal College worked with medical regulatory authorities and other stakeholders to develop the Practice Eligibility Route (PER) to ensure a more satisfactory certification route is in place for specialists trained abroad. At the February 2020 Council meeting, Council approved the new PER policy recommended by the Committee on Specialty Education, which is tentatively planned to become effective in 2021.

Council also agreed that, in the interim, the Approved Jurisdiction Route will remain open for a few more years in fairness to candidates who are currently in training in approved jurisdictions. Clear closure dates of this route will be communicated globally to all stakeholders.

Royal College International (RCI) reported to Council on its progress against the strategic goals outlined in its five-year business plan (approved by the RCI Board in December 2019). Of particular note is the tremendous response RCI received to the new International Development, Aid and Collaboration (IDAC) grant funding model. RCI received over 60 applications from Fellows for funding. Projects range from one to three years in duration, each having a maximum financial contribution of $30,000 CAD per year. The nine successful projects will be monitored by RCI staff throughout the projects’ lifecycles and their progress profiled on Royal College communication channels.

The Royal College Foundation (RCF) is organizing itself for a new phase of fundraising activity. In preparation for RCF’s revitalization, Council joined the RCF Board in approving in principle a new Fundraising Case for Support. The Fundraising Case for Support is a philanthropic investment prospectus that articulates to key audiences (e.g. partners, donors, foundations and Fellows) what the organization hopes to accomplish with philanthropic gifts.

Plans are to begin with a pitch to major donors to support priority projects in the domain of Indigenous health, under the guidance of the Indigenous Health Committee of the Royal College. The success of this fundraising campaign will determine next steps for the foundation.

The next Royal College Council meeting will take place June 18-19, 2020, in Ottawa. Questions relating to Council activities can be directed to governance@royalcollege.ca 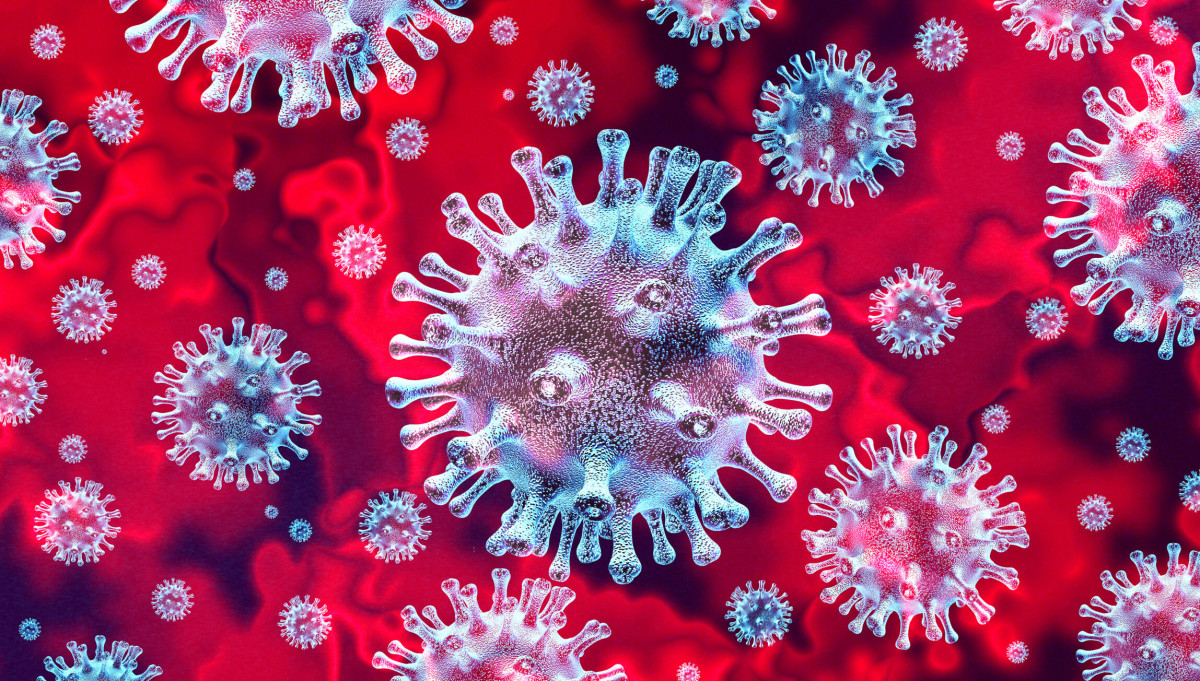 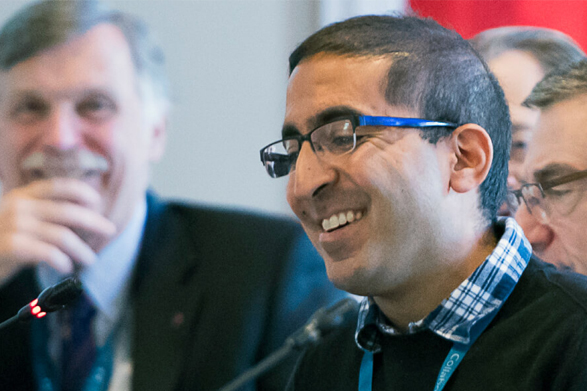 Information: 2020 Annual Meeting of the Members 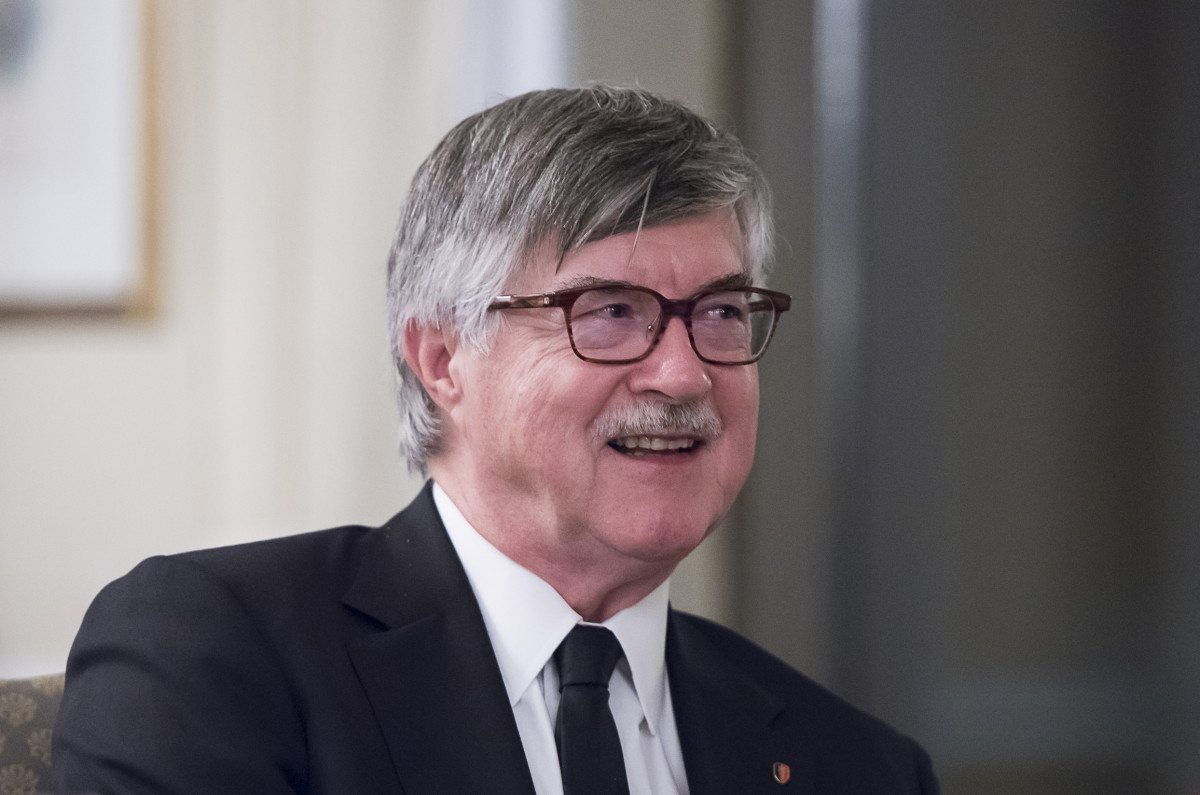 Expansion and growth: How Dr. Padmos changed the Royal College