Home > Congratulations to our 2021 Honorary Fellows

Congratulations to our 2021 Honorary Fellows

Three leaders are recognized as Honorary Fellows of the Royal College for their transformative contributions to health care and medical education.

Brigadier-General (retired) Hilary Jaeger’s “decision to study medicine and join the Canadian Armed Forces has done more good for people over these last 35-plus years than any other individual I know,” says Retired General Rick Hillier. Her contribution to Canadians unfolded over a 37-year career shaped by hard work, dedication and common sense. 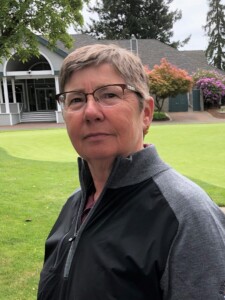 Following many years of stellar service as a military physician, both at home and abroad, Dr. Jaeger was named Canadian Armed Forces Surgeon General in 2004 – the second and last woman to hold the post.

Dr. Jaeger was called upon time and again for her leadership skills in times of crisis. Hundreds of thousands of Canadians benefitted from her service during her brigade’s deployment to the Red River flood in spring of 1997 and the ice storm of eastern Ontario and Quebec in 1998.

“As commanding officer and leader of hundreds, this human, guided missile” did what needed to be done in her various roles, says Gen. Hillier, “even if that should perturb, from time to time, her superiors, including me.”

Now in retirement, Dr. Jaeger continues her contributions to Canadian health care, including as a leader with Osteoporosis Canada and chair of the Health Technology Expert Panel Review – an advisory body to the Canadian Agency for Drugs and Technology in Health. Exemplifying her commitment to finding solutions through lifelong learning, she also completed a master’s degree in health economics.

Reframing the teaching of Indigenous health

“Dr. Lavallee’s commitment to shift the framework of teaching Indigenous health from cultural safety to anti-racism has been transformative,” says Lisa Richardson, MD, FRCPC, associate dean, inclusion and diversity at the University of Toronto’s Temerty Faculty of Medicine. His “teaching, advocacy and leadership have been recognized through countless awards and accolades.” 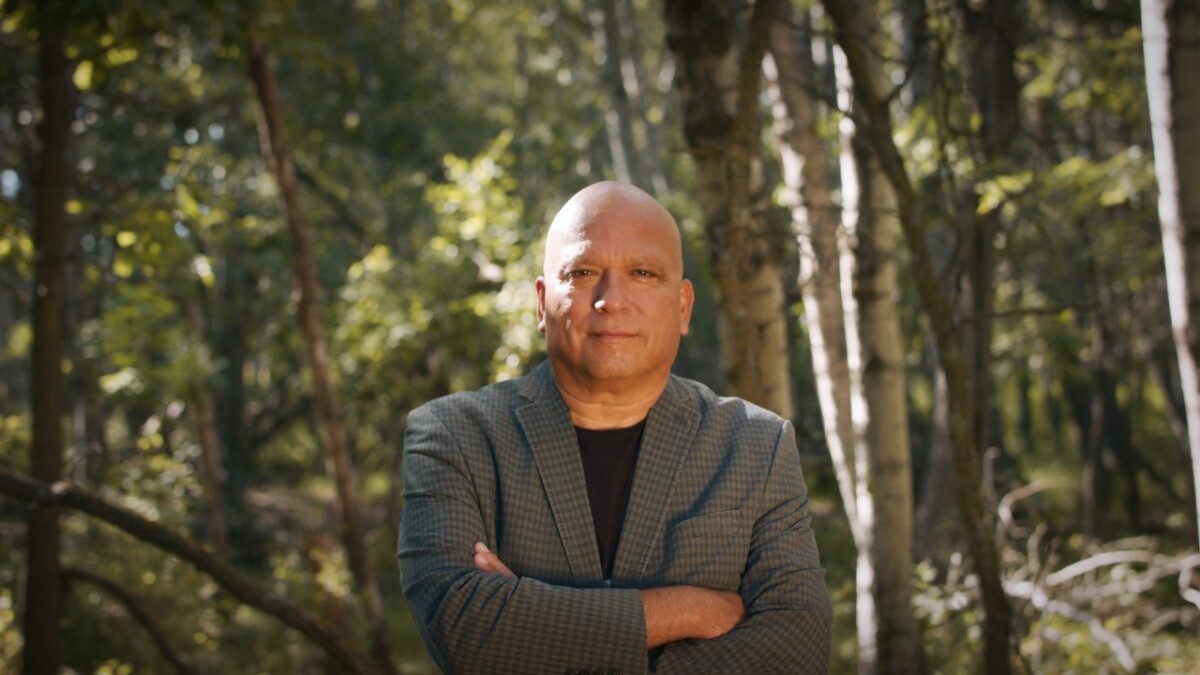 His research and clinical work are focused on chronic diseases, transgenerational trauma, the impact of colonization on Indigenous communities, and international Indigenous health.

Dr. Lavallee has mentored many Indigenous learners and leaders across Canada, while providing outstanding clinical care for Indigenous patients and communities. Highly regarded as “a scholar, educator, advocate, and leader in a discipline that is rigid and can be hostile to change,” Dr. Lavallee is an “inspiration to many Indigenous and non-Indigenous leaders and allies,” says anti-Indigenous racism educator Dr. Cheryl Ward, executive director of Indigenous Health at Provincial Health Services Authority in British Columbia.

Dr. Lavallee is currently CEO of Keewatinohk Inniniw Minoayawin, an organization dedicated to transforming First Nations health in Canada’s North. “Amid the COVID-19 pandemic and as the issues of systemic racism affecting Canada have come to the forefront, Dr. Lavallee has been tremendously busy and committed as he pursues his passions of advocating for health care and justice for Indigenous Peoples,” says Kenneth A. Harris, MD, FRCSC, FACS. “Although his leadership role with Keewatinohk Inniniw Minoayawin was announced only in September 2020, I can say that his contributions have already been significant.”

On an institutional level, Dr. Lavallee was a highly valued educator and advocate at the University of Manitoba where he taught family medicine, specializing in Indigenous health and northern practice, for many years. His many contributions at the university include the development of a groundbreaking curriculum in Indigenous health for undergraduates.

Dr. Lavallee served on the Royal College’s Indigenous Health Committee for almost 10 years, giving countless hours and guidance to the advancement of medical education in Canada.

Rising to the challenge of COVID-19

Major-General Marc Bilodeau became Canada’s Armed Forces (CAF) Surgeon General in July 2020, amid the growing COVID-19 pandemic. He advocated for mental health awareness and action during this time of crisis, when the lives and livelihoods of service men and women and all Canadians became strained under the pressure and hardship of the pandemic. 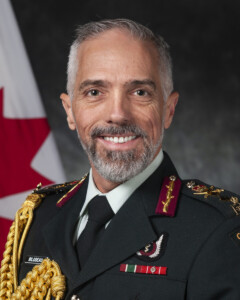 The role of Canada’s military changed in many ways since his appointment to the top medical position. Over 1,600 troops were deployed to long-term care facilities in crisis in Quebec and Ontario. Logistics experts were tasked with planning vaccine distribution. Troops were also deployed in dozens of northern Indigenous communities to help control outbreaks and administer vaccines.

At the time of his appointment as CAF Surgeon General, Major-General Bilodeau said, “Time and time again, our Canadian Forces Health Services personnel rise to whatever challenges they are faced with and demonstrate their unwavering commitment to improve the health of our fellow CAF members.”

Over the course of his distinguished career with the CAF, Major-General Bilodeau served in numerous senior leadership roles including as Commanding Officer of Health Services Centre in Ottawa, Director of Medical Policy at Health Services Group Headquarters in Ottawa, and Commander of 1 Health Services Group in Edmonton. In 2019, he was appointed as the deputy surgeon general upon graduation from the National Security Program and the completion of a master of public administration.

Ben Urner | July 30, 2021
I’m a golfer , don’t want to read about the indigenous or military stuff. Not interested in these pat on the back kind of closed s shop awards .
Reply