Anesthesiologist brings about renewal in his department, positioning it as a leader

Eric Jacobsohn, MBChB, FRCPC, is this year’s recipient of the Prix d’Excellence —Specialist of the Year award for Region 2

Making impactful administrative changes in health care is tough enough, but bringing about culture change is a whole other level of transformation. Dr. Eric Jacobsohn is credited with doing both over his 10 years as chair of the Department of Anesthesiology at the University of Manitoba and head of Anesthesiology for the Winnipeg Regional Health Authority. 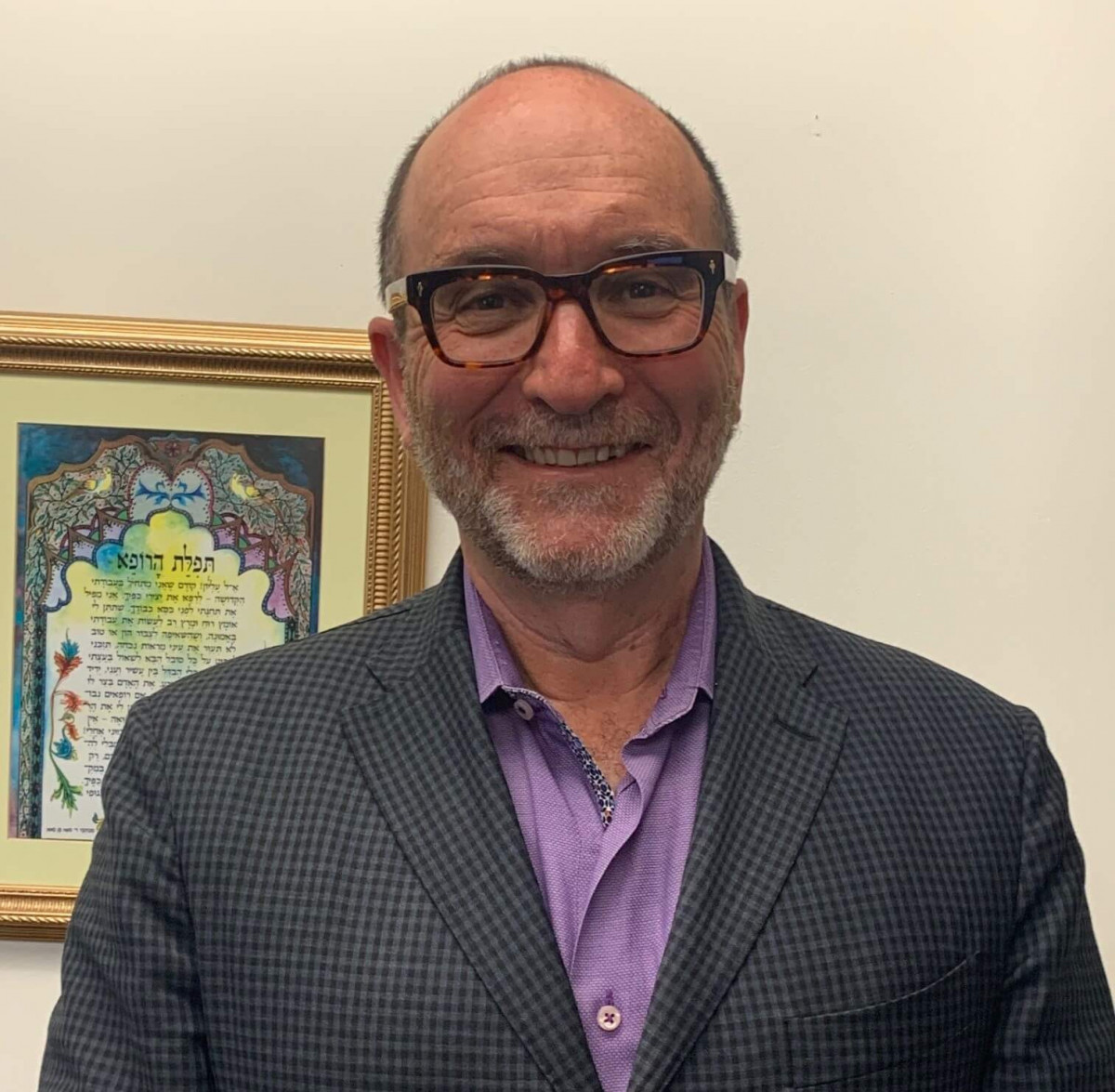 Dr. Jacobsohn is an internationally respected researcher and educator who has spent time at top U.S. institutions. He developed a vision for what his specialty department could be — and set about making it happen.

“I wanted to take the department in a direction where people could say it’s an international leader in clinical work, research and training,” he says, acknowledging that he met with some resistance.

“Whenever you have big visions it involves change, and change is difficult.” But Dr. Jacobsohn persisted and eventually prevailed.

“We moved from absolute obscurity in UGME [undergraduate medical education] to being a leader,” says Rob Brown, MD, FRCPC, assistant head for education and deputy medical director, Department of Anesthesiology, University of Manitoba. 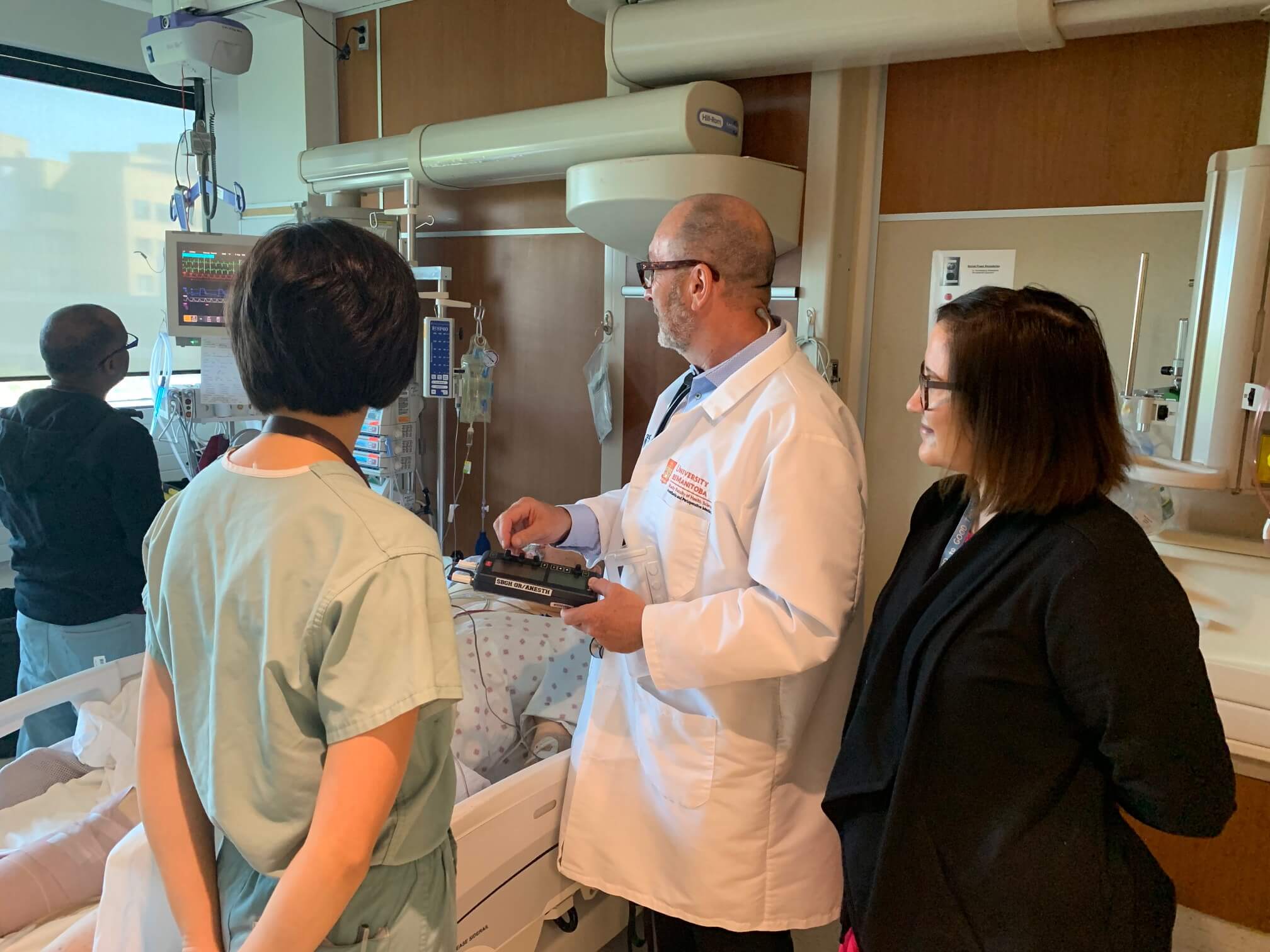 Most significant is the cultural shift that Dr. Jacobsohn brought to the department, positioning it to stay a leader for years to come.

“The department now lives and breathes the idea of being more,” says Dr. Brown, crediting Jacobsohn with the innovative and creative thinking needed to solve problems.

“Very early on, Eric adopted a tithe system that allowed us to implement a research infrastructure that is the envy of other Anesthesiology departments and to reward non-clinical contributions of members in a time of evaporating university budgets,” he adds. That includes freeing up as many as four full-time equivalent anesthesiologists for redistribution to areas of need in the health region. 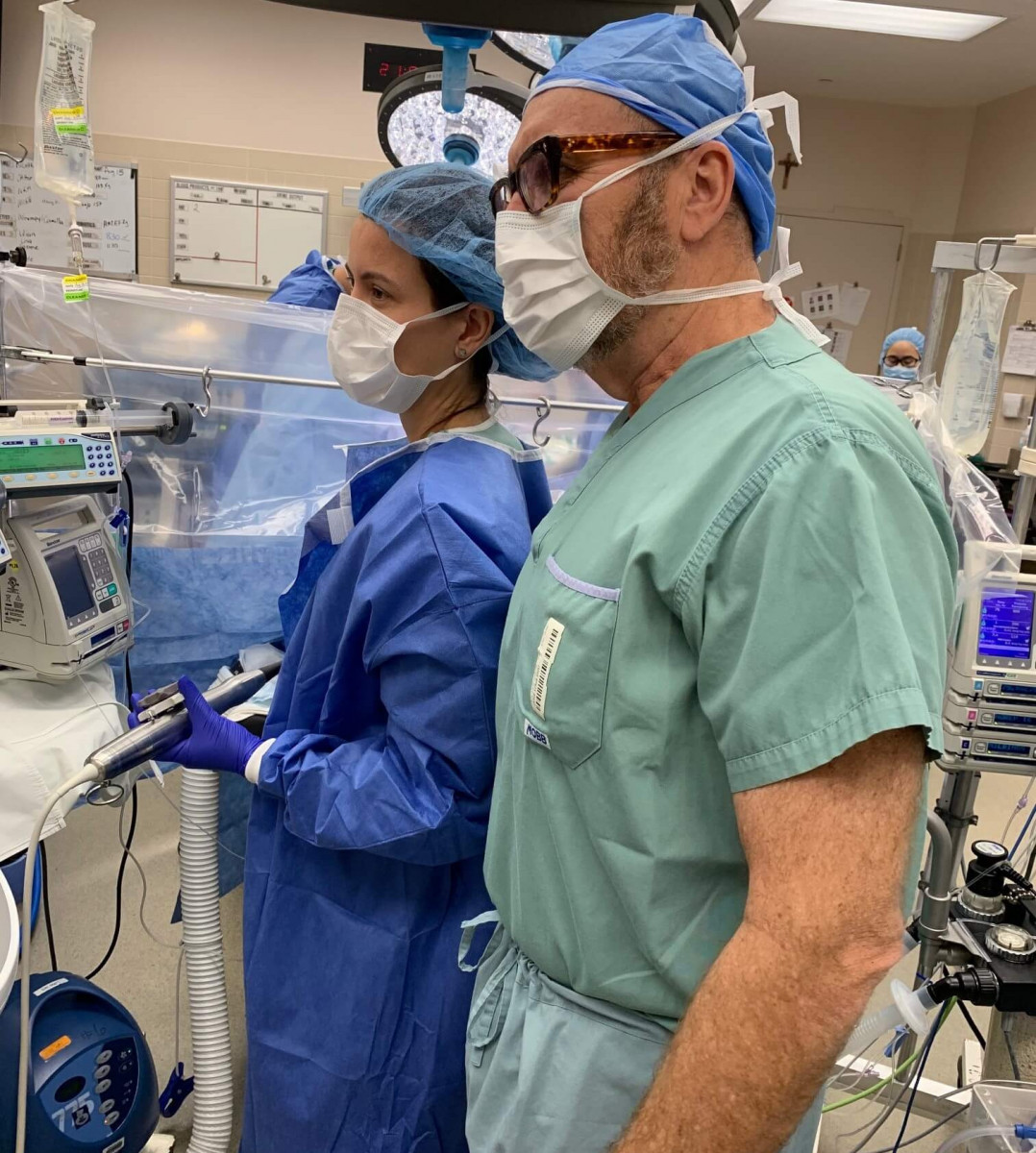 Yet, behind all the administrative change was the “quintessential clinician,” says Hilary Grocott, MD, FRCPC, professor, Department of Anesthesia & Perioperative Medicine, University of Manitoba. “Indeed, his ability to collate considerable information, make a rapid and accurate diagnosis, and effect important therapeutic changes is almost legendary.”

Dr. Jacobsohn says the road to renewal in his department was tough, but well worth the effort.

“The easy out would have been to abandon it, maybe even going back to the U.S.,” he says. “But I wanted to live in Canada. I wanted to make a difference… If you are committed to really making something great, you have to have the fortitude to stick with it.” 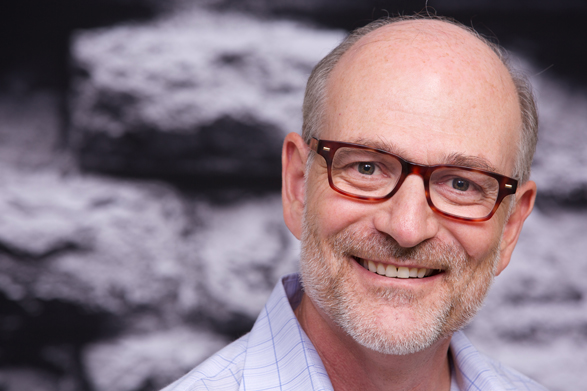 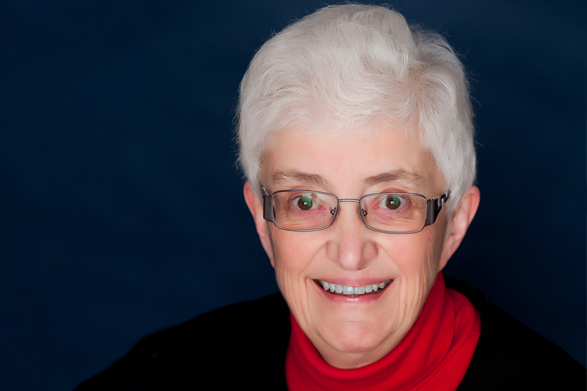 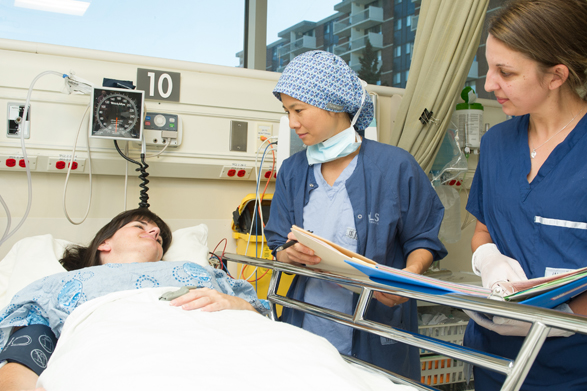 Nominate a colleague: Mentor and/or Prix d’excellence-Specialist of the Year (2020)