Home > A spring ritual honouring the greatest among us

A spring ritual honouring the greatest among us 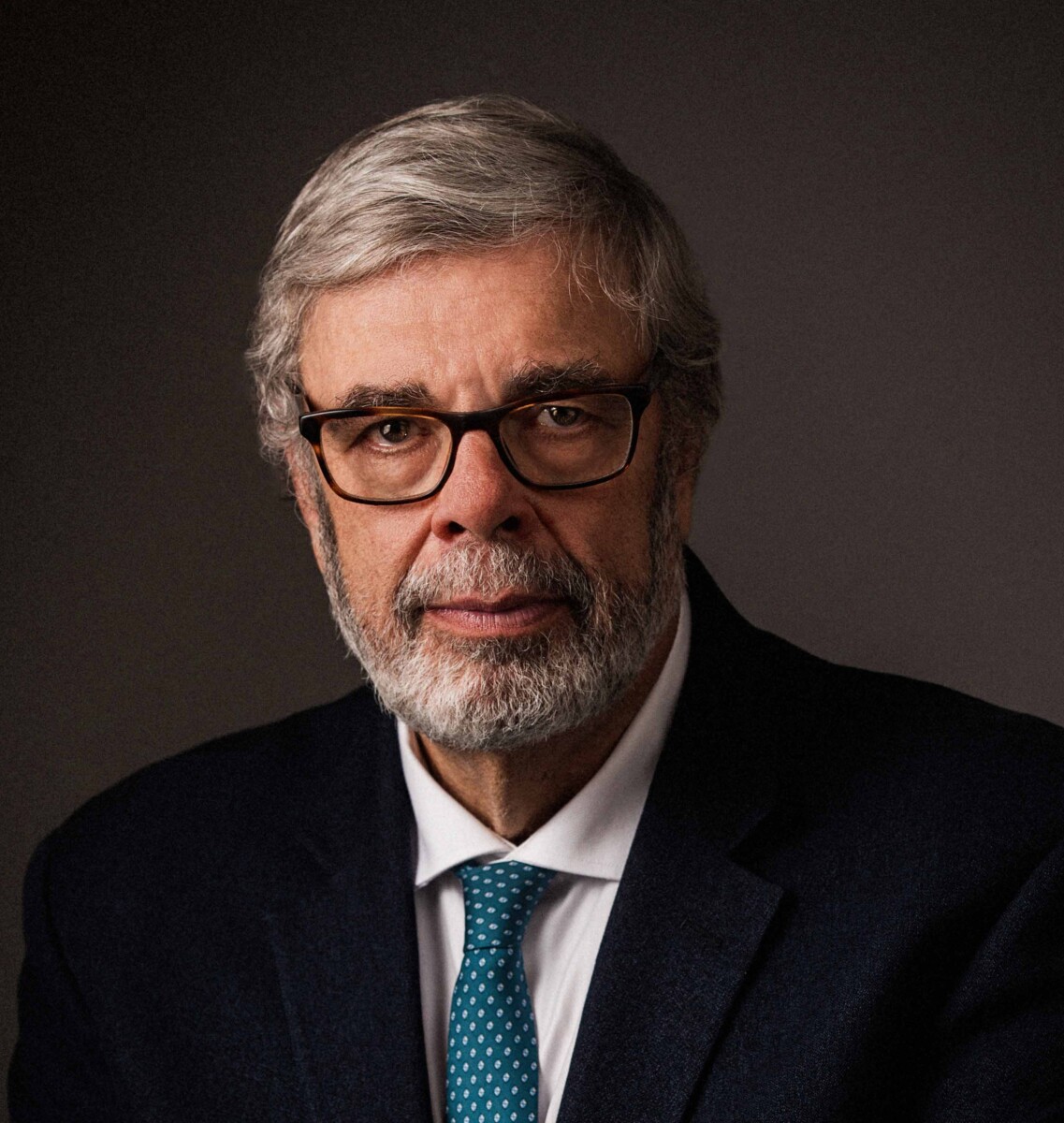 Every spring, the Canadian Medical Hall of Fame (CMHF) honours a group of professionals whose energy and innovation have made an indelible impression on health care in this country.

I’ve decided to write on this topic for a number of reasons. Most important, I’m a great admirer of the CMHF, which has a mission not only to celebrate Canadian health leaders, but also inspire future generations to pursue careers in health science. I’m writing as well because this year’s awards have particular resonance for me.

A personal connection with three inductees

One of the 2022 inductees is Jonathan Meakins, OC, MD, FRCSC. He was a teacher of mine at McGill University in the 1970s and later became a mentor to me in my career. Over more than 40 years of knowing Dr. Meakins, I cannot count the number of times I’ve looked to him for advice, support and encouragement as a valued surgical colleague.

Dr. Meakins is being honoured for having advanced safe and effective surgical technologies over his career, and for demonstrating the relationship between weakened immune responses and poor surgical outcomes. His work has led to major improvements in clinical assessment and nutritional support for surgical patients worldwide.

I also had the great privilege of working with another awardee, Thomas A. Dignan, CM, MD, FRCPSC (hon). We were on Royal College Council together for many years, and I had the opportunity to learn much from Tom. He is being posthumously inducted into the CMHF. Dr. Dignan, a Mohawk from Six Nations of the Grand River Territory, dedicated his professional life to improving the health and well-being of Indigenous Peoples in Canada. Over an illustrious career, he resisted systemic racism in the medical profession, created safe spaces for systemic change and mentorship, and ensured mandated Indigenous health care training in postgraduate medical education. A licensed pilot and fly-in physician, Dr. Dignan also mentored generations of Indigenous physicians. In short, he made an enduring mark on the Royal College and is the inspiration behind the Royal College Dr. Thomas Dignan Indigenous Health Award. Also being inducted into the CMHF is Daniel Drucker, OC, MD, FRCPC. Dan was a colleague of mine from my days at University Health Network and the University of Toronto. Dr. Drucker, a world-renowned clinician-scientist, is being honoured for having revealed the potential for gut hormones to achieve dramatic clinical outcomes in the treatment of life-limiting and life-threatening metabolic and intestinal disorders.

This year, the CMHF will also recognize David A. Jenkins, OC, BM BCh, DM, DPhil, FRCPC, a clinician-scientist from Unity Health and the University of Toronto. Dr. Jenkins invented the glycemic index to classify carbohydrates and their effects on blood glucose levels, which are associated with the incidence of diabetes, stroke and cardiovascular disease mortality. These findings, together with his work on cholesterol lowering foods, have stimulated research and influenced dietary guidelines for disease treatment worldwide.

Noralou P. Roos, OC, PhD, a scientist for the University of Manitoba, is being honoured for having unlocked the potential of big data systems analysis to clarify the social determinants of health. This work helps inform effective policies in support of universal health care. The Manitoba Centre for Health Policy, founded by Dr. Roos and her husband Leslie Roos, tracks the health and health systems use of a million Manitobans — and has done so for more than 50 years. This has led to the development of a data repository, making it possible to relate a population’s health care system use to its health care needs.

Finally, the CMHF will recognize this year Sir John Bell, GBE, BMBCh, DM. Professor Bell has been extensively involved in the development of research programmes in genetics and genomics, and in the development of a clinical research programme in the UK. The second Canadian to become the Regius Professor of Medicine at Oxford (the first was Sir William Osler), Professor Bell was the founder of the Wellcome Trust Centre for Human Genetics and has led the significant expansion in biomedical research activities in the Clinical School in Oxford since 1992. His research programme has contributed to a clearer understanding of genetic determinants of susceptibility in Type 1 diabetes and rheumatoid arthritis, and of the molecular interactions on the surface of the T-lymphocyte associated with immune activation.

My admiration for the CMHF stretches back to 2014, when I was dean of the Faculty of Health Sciences at Queen’s University. At that time, I had the pleasure of hosting a CMHF induction ceremony in Kingston. Then, as now, I was in awe of the contributions of our Canadian medical heroes. I think it’s fair to say that in Canada we are a bit understated about the contributions we make to global health sciences, so anything we can do to shout out more loudly about the amazing work of our Canadian colleagues, to me, is important. Founded by the physician, scientist and entrepreneur Dr. Cal Stiller, Dr. Henry Friesen (then the president of the Medical Research Council of Canada) and J. Allen Taylor, who served at CMHF’s first chair, the CMHF was the world’s first medical hall of fame. That fact alone made the concept somewhat audacious.

But the CMHF was always intended to be far more than a museum of the distinguished. It was designed from the outset as a space where young people interested in health science careers could easily identify roles models. Each year, Discovery Day workshops give thousands of secondary students and their teachers lectures, hands-on workshops and career panel discussions that provide the students with a clearer idea of what it would be like to pursue a career in health sciences. In CMHF’s museum school program, elementary students spend a week meeting scientists, watching them do experiments and dreaming about making their own discoveries someday.

A long history with the Royal College

After two years of COVID isolation, getting together to celebrate our medical heroes will be an almost exotic experience. We’ve all become too comfortable with Zoom and electronic communications. And while these media technically do the job, we’re social beings who rely much more than we think on face-to-face contact. So many good things happen to us because of the serendipity of getting together. I’m looking forward to experiencing what I call the “unexpected collisions” that happen professionally when I’m able to network (again) with my colleagues in person.

It is no exaggeration that millions of people worldwide have been touched by the lives of the women and men honoured each year by the CMHF – innovators who have dedicated so much of themselves to humankind by pushing the boundaries of knowledge and discovery.

I invite you to nominate a great Canadian health hero for next year before nominations close on June 13.

Richard K. Reznick, MD, FRCSC, MEd, FACS, is the 46th President of the Royal College of Physicians and Surgeons of Canada. He is the founding director of the Wilson Centre and previously served as chair of the Department of Surgery at University of Toronto and dean of the Faculty of Health Sciences at Queen’s University.